Today I want to highlight to you the importance of the shoe Nike Air Force 1 (AF1).

The AF1 is without competition my all-time favourite shoe.
For me, no other pair of trainers have even come close to looking as stylish yet casual.

So where does the AF1 win out over other shoes?

I believe the sleek all white/black design of the current version combined with the thick sole and added touch of class in the rectangle medallion (which used to be circular by the way!) create a simplistic, eye catching design without being too brash.

The Air Force 1 has even been included in a few of my Instagram looks so far: 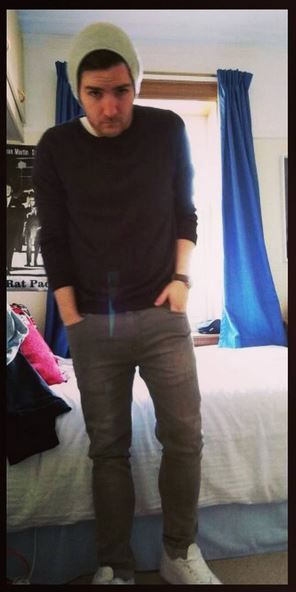 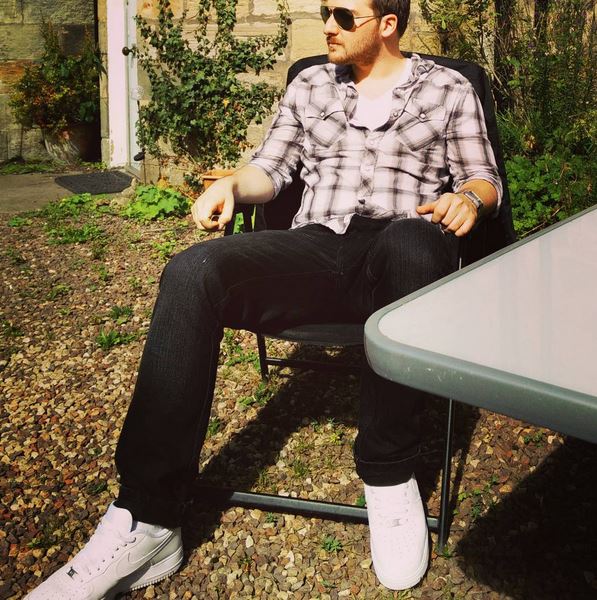 Originally launched in 1982, the Air Force 1 was the very first basketball shoe to feature an air pocket in the heel for cushioning and support. For added information; the air pocket had been utilised before in trainers, just never in a basketball shoe.

This proved to be a very important milestone in Nike’s history. At this point, Nike had previously proven themselves to be one of the top brands in running shoes; however, were still very new to the Basketball market.

Although the shoe, which was originally named and produced as a tribute the plane that carries the President of the United States, was discontinued in 1984, the public demand for the shoes return remained extremely high.

For high-end trainer manufacturers at this time, once a shoe had sold out, reproducing them made no sense. Why would we as consumers want to spend our hard earned cash on a pair of shoes that were essentially old news?

This is why the Nike Air Force 1 is special, the demand for this shoe made Nike re-think the whole idea of discontinuing shoes.

Finally, the Air Force 1 did what no shoe before had done … and raised from the dead.

Today, there are nearly 2.000 versions of the Air Force 1 and it is still going strong.

Now sold in three different styles (low, mid and high) and in a multitude of different colour schemes, the most commonly sold are still the reliable solid white/black designs.

So there we have it ladies and gentleman …the Nike Air Force 1 … the shoe which changed an industry forever.